The Team on there Final Day 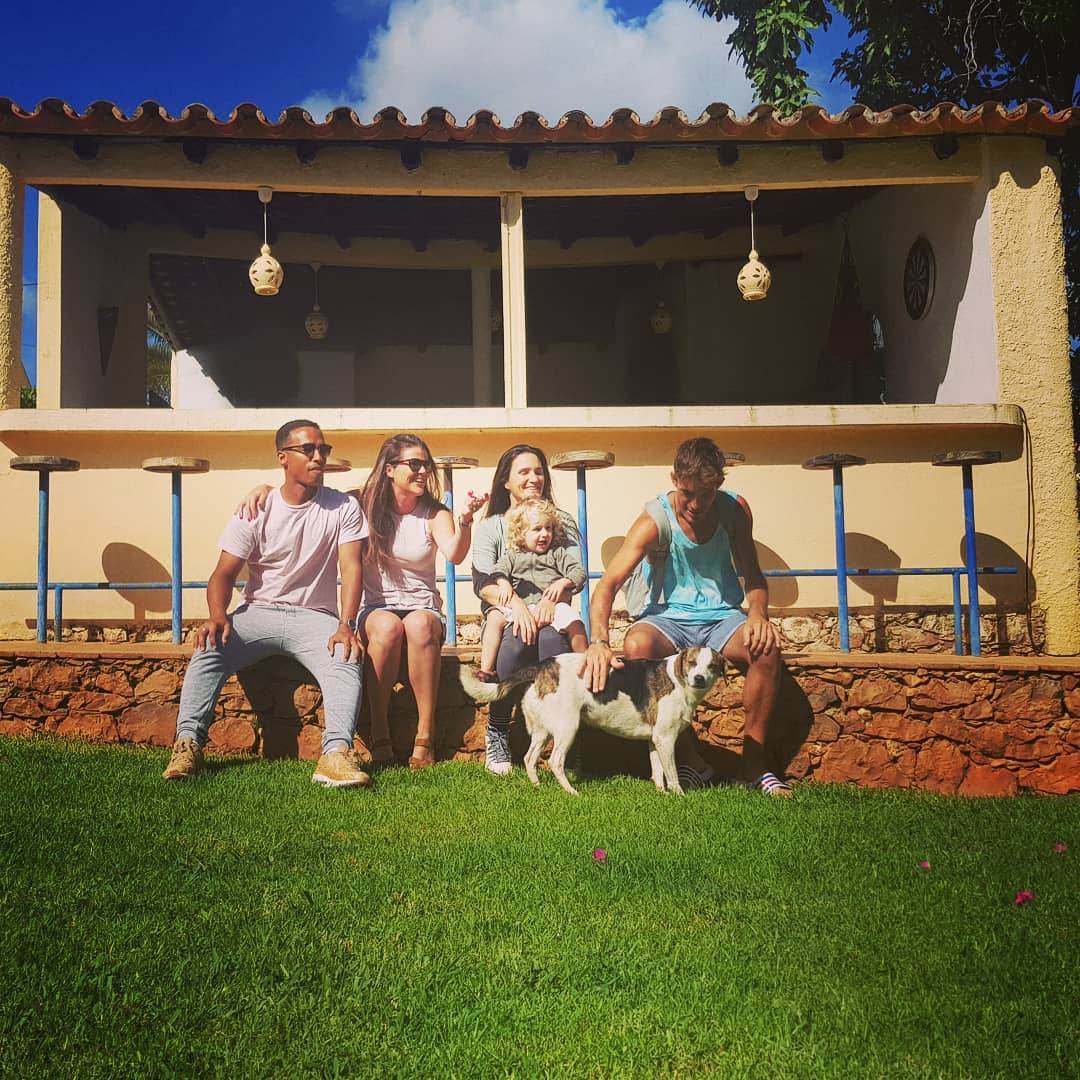